I have some nice Leica R (wide Leica R is much better on mirrorless than Leica M as it doesn’t distort around the edged), Nikon and even a drawer full of Pentax lenses. I tried every kind of special focus screen for my Canon 5D (the 5D Mk III doesn’t allow special focus screens) but none of them were accurate enough. Yes, those focus screens do get you into the ball park but if you want to be sure of a sharp picture at wide aperture you have to focus bracket with about four pictures. Not particularly good for catching special moments.

When focus peaking first appeared on the Sony A7, I thought my issues with focus on manual lenses were solved. I could never really get focus peaking to work well enough. I thought the issue was with the camera. It turns out not to be.

Here’s an image which focus peaking, both fine detail and high contrast edges, says is sharp in the critical area and even into the background. 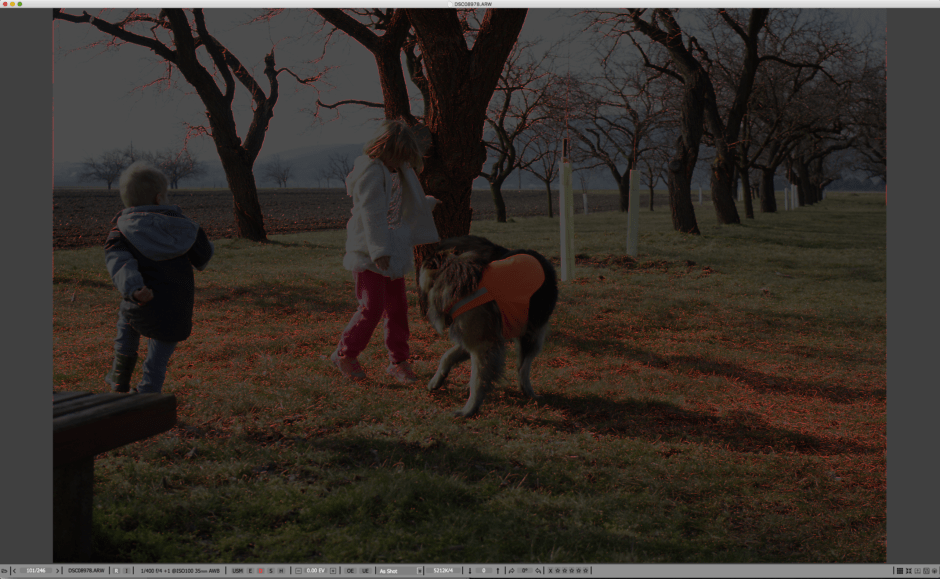 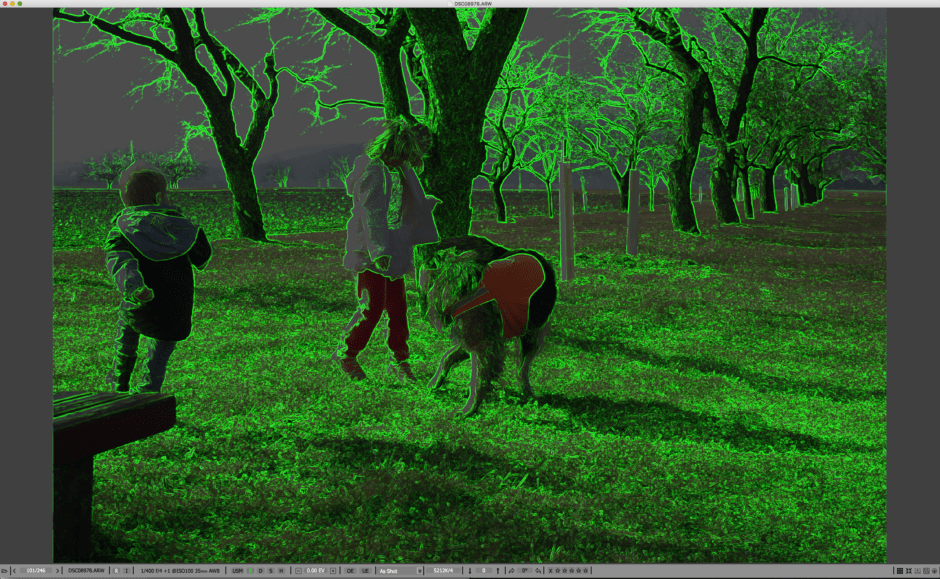 Here’s a closer look at that image: 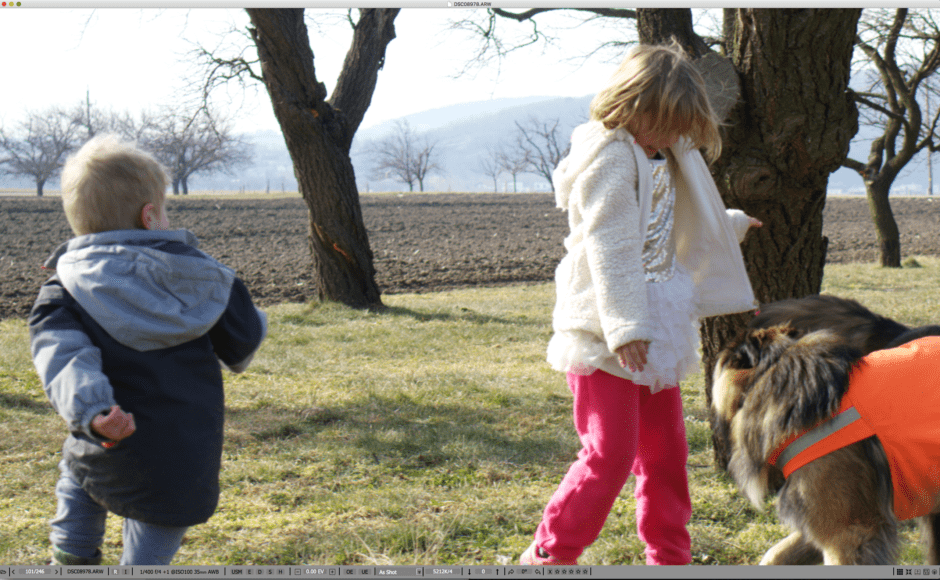 The image is very blurry.

The issue is not that Sony’s implementation of focus peaking is so broken (as I originally though).

Poor quality focus peaking affects a lot of cameras like Sony A7, A7S, A7R or NEX 5T, NEX 6, NEX 7 or A5100, A6000, A6300, A6500. It’s nice to know we can stop blaming Sony and accept the limits of focus peaking. There’s no camera on which focus peaking really works. On my Canon 5D Mark III with Magic Lantern firmware the image peaking also didn’t really work. Now I know why.

The only really useful focus tool is then image zoom. Image zoom for focus did work on the Sony A7 and on my Sony NEX 5T. What didn’t work is that image zoom had three steps:

Having to cycle through three states made even image zoom useless for live action photography. What’s really necessary are two steps with the zoom level customisable. For instance:

I’m not sure if Sony has fixed this simple software issue. I’ll find out soon as I’ll have a Sony A7S and a Sony A6000 in to test soon. 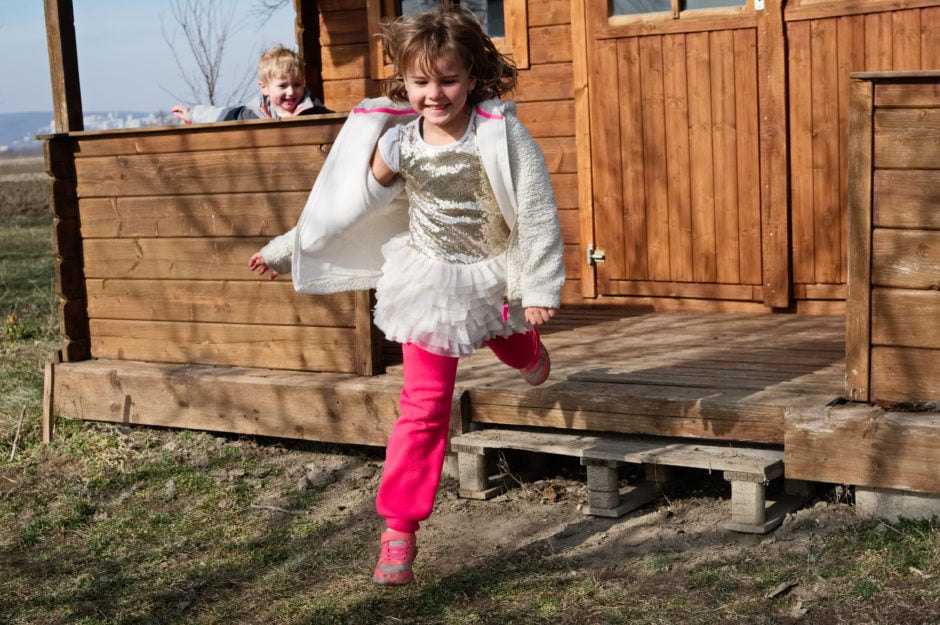 These images are shot on the spectacular (for daytime work) Sony Zeiss FE 2.8/35mm on the Sony NEX 5T. Yes, I’m using an expensive full frame lens on an APS-C body. The advantage is absolutely no vignetting and edge to edge landscapes.