Enough to slow one down and prevent the taking of vigorous exercise, but not enough to lay one down flat in bed. But in line with general technological fatigue, I stopped checking email for all of three days.

Leave a Comment
James Allen and the Bush-Cheney regime

James Allen and the Bush-Cheney regime

Irish Times Article – Google saves millions in taxes thanks to its Irish operation: An effect of the arrangement is that Google Ireland, the operating company, made an after-tax profit of only €2.74 million on a turnover of €603 million…. Google Ireland paid Irish corporation tax of €1.6 million.Earlier this month the Wall Street Journal reported that an Irish subsidiary of Microsoft was helping it reduce its tax bill by at least $500 million annually. 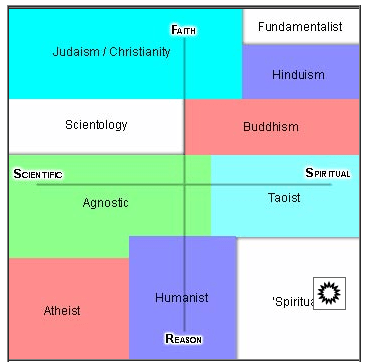 You fit in with:Spiritualism Your ideals are mostly spiritual, but in an individualistic way. While spirituality is very important in your life, organized religion itself may not be for you.

Just when you thought the web was a commercial mess, full of cloned ad-sense sites and flash-laden password protected media sites, along comes something really useful…. People write in their how-to tips and then others follow to rate the tips.

This place is not normally a home to pop psychology of any kind or any kind of motivational coaching. But I do have to say that the latest newsletter from Tom Venuto at Fitness Renaissance had some wonderful gems.

The fact that someone is a judge, for example, is a social fact — the authority that attaches to judgeship is attached by everyone agreeing that a certain person has the right to make certain statements — “Court is adjourned”, “I sentence you to 5 years in prison” — that have real force in the world. Those statements are not magic; their force comes from the social apparatus backing them up.Ebay has become trustworthy over time because the social fact of its trustworthiness grew with the number of successful transactions and with its ability to find and rectify bad actors.