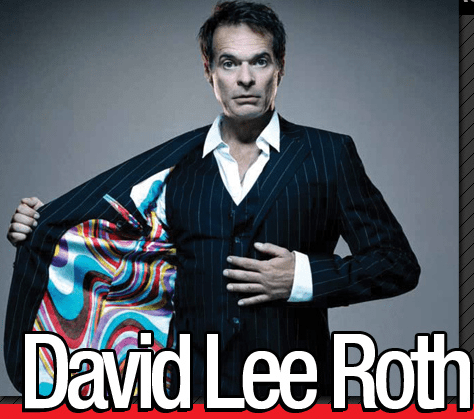 Out of the blackness of time comes…David Lee Roth 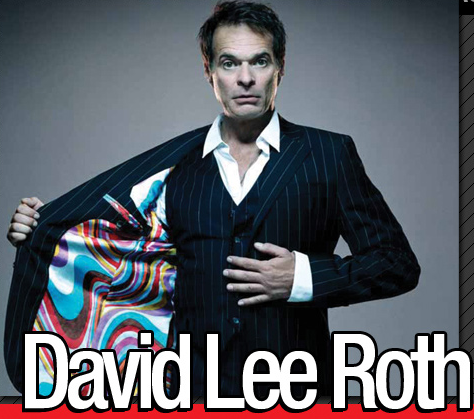 Well I do. Lead singer David Lee Roth was referenced in an article I’m reading so I decided to check up on him. Apparently he’s done a dozen things since then, none of them to quite the same fame and fortune than his halycon Van Halen days.

His latest ongoing gig is as a radio host. But what is really shocking is that David Lee Roth now looks like my childhood Jewish dentist. Really. David Lee Roth. Time is marching on all of us. (Speaking of which the pictures of Slobodan Milosevic this year and in 1990 were a real shock as well. Whatever his crimes, Milosevic always looked hale and hearty. Not at the end.)

I suppose Kurt Cobain and Jim Morrison were onto something. Those blokes died rock stars. Mick Jagger is somehow managing it as well – one begins to wonder about the early Sympathy for the Devil songs…did the man cut a deal with Satan to be able to maintain his energy and his voice in the face of massive drug and woman abuse? I mean, I understand our Tyrollian farmers and their Swiss neighbours remaining spry into their seventies, but how the hell does Jagger manage it.

In any case, not to take the spotlight away from David Lee Roth, it turns out he is quite a witty chap. There is a whole page of his bon mots at Wikipedia:

After all these years of bright lights, I still don’t need glasses–I drink straight from the bottle.

I used to have a drug problem, but now I make enough money so that it’s not a problem anymore.

For some reason David Lee Roth is also doing double-duty on emergency ambulances as a paramedic. Good on you DLR! I much prefer the reincarnation to the original.