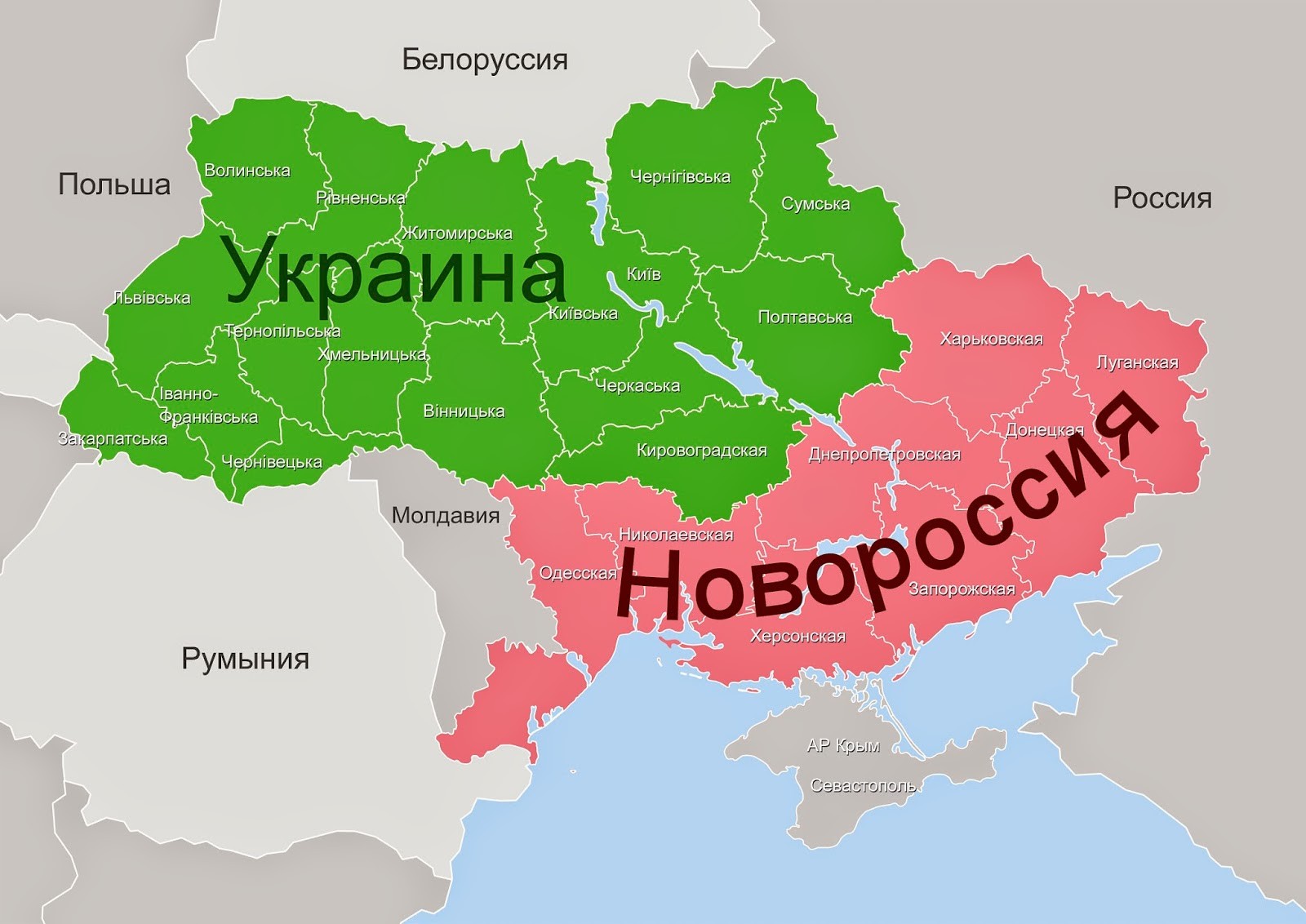 Well great surprise. Referendums in Donetsk and Luhansk are invalid. They cannot unilaterally declare themselves independent republics, but Kosovo can do so, and now the EU is trying to make Kosovo, the most corrupt in Europe, a member of the EU. How does that work?

Russia is a violent horrible disgusting country of aggression for its actions in the Dunbass. However, NATO’s 96 days of bombing Serbia was completely justified and so was justified in its use of banned radiation shells, that will contaminate the areas in Serbia which they were used for thousands of years.

Russia is horrible for going to the aid of the innocent people in the Dunbass, little children, women, old men and women that are being murdered by those cowardly ukranian bastards, but the US and NATO was absolutely justified in destroying Lybia, invading Iraq to destroy the “weapons of mass destruction” that shrub claimed of which he had irrefutable proof, that turned out to be a lie. Invading Afghanistan and waging a 20-year, killing hundreds of thousands of innocent Afghans, when no one from Afghanistan was involved in the attacks on the World Trade Towers was also absolutely justified. Of the 21 men involved in the attacks on the world trade towers, 18 were from Stadia Arabia and 3 were from the UAE.

The US also has every right to invade Syria and steal its oil.

There is nothing hypocritical about the US, EU and NATO’s condemnation of Russia for its Special Operation to stop the murder of the people in the Dunbass, while ignoring all of the US, the EU and NATO’s action. After all, “International Law” only exists when it agrees with whatever the US wants. Again, no hypocrisy there either.

It’s unbelievable that an historical advocate for almost all of the USA overseas wars of aggression would dare denounce Russia for defending Russians who live on Russian borders in regions which have historically been part of both the Russian Empire and the Soviet Union for hundreds of years. Hypocrisy is the kindest word one can use.