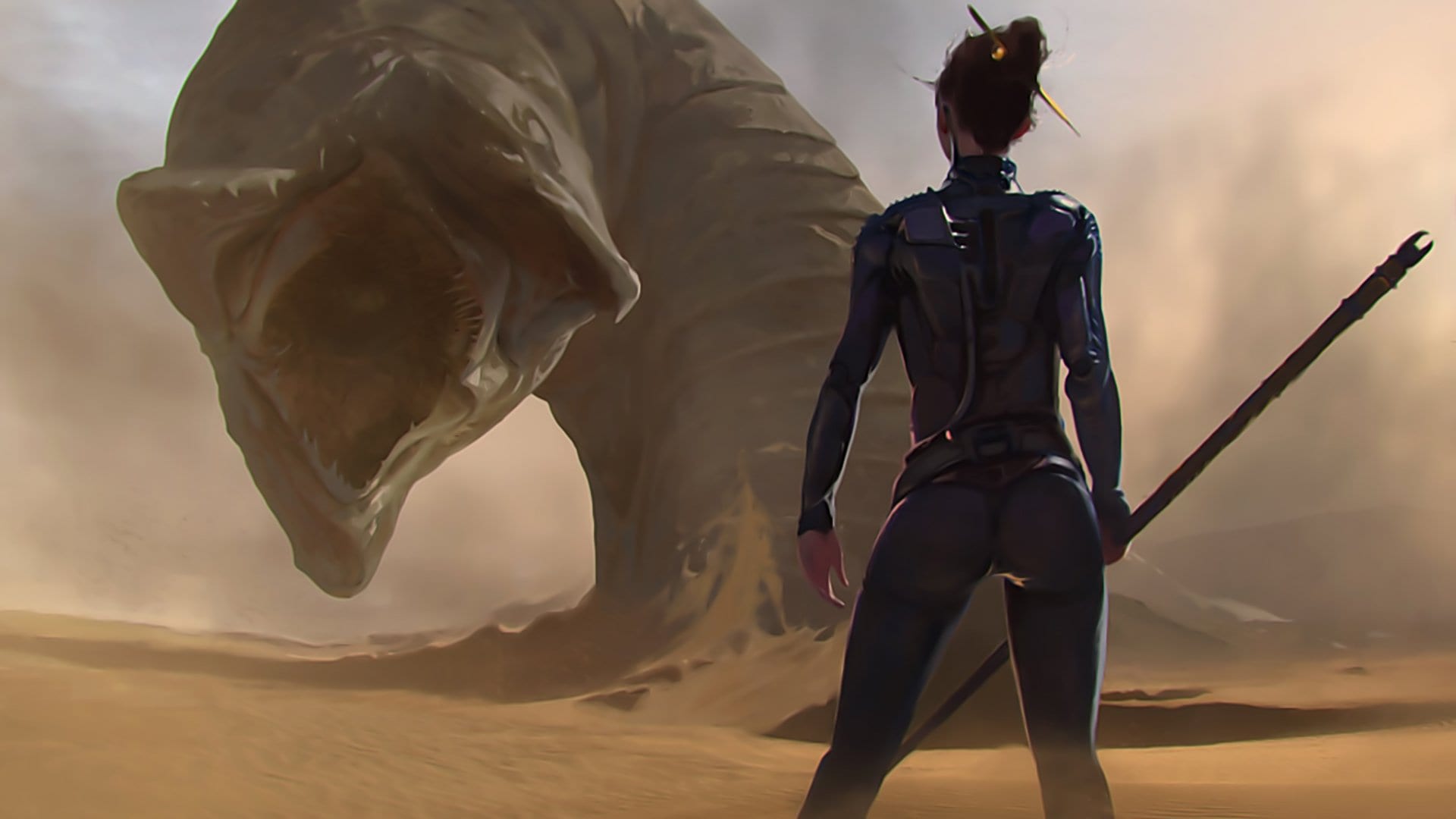 At Moon of Alabama, B unleashed the gates of hell in a recent post taking on climate change: Trump Administration Acknowledges Climate Change – Predicts Large Rise In Global Temperatures. His essay was fairly innocuous musings on humankind’s carbon footprint.

Strangely the start of the comment section looked like an attack of the Catholic church on heretics in sixteenth century Spain. Most of these writers made claims that since we weren’t all dead yet, all talk of carbon footprint or climate change or anthropogenic damage to the ecosphere are nonsense. For instance hopehelly @46 wrote:

I remember when they said acid rain will kill all forests. And the ozone holes will make us all sunburned and riddled with skin cancer. They do not talk much about acid rain and ozone holes nowadays – are those issues fixed?

A few comments later @72, the commenter oldhippie noted skin cancer is way, way up. When we were children (I’m in early fifties) it was still relatively safe to play in the sun for hours even without sunscreen. These days we keep our children out of the sun almost completely and slather sunscreen on the few exposed parts.

Humans have clearly managed to poison the atmosphere and remove the layer of natural protection we enjoyed. This is clearer than the climate change argument.

The complexity of the climate change issue is that both sides can be right:

The periods of time our leaders and most commenters on this issue are absurdly short. Planet Earth is 4 billion years old and has supported complex life forms for about 600 million years with five major extinction events in the meantime. We live in the here and now though and ignoring damage to the atmosphere and issues with oxygen levels and sea levels will make the next five hundred years of life on earth hell for those who follow us. Frank Herbert’s Dune does a marvellous job of making the human cost of a damaged environment clear: people outside of a climate controlled building must wear stillsuits to reconvert urine, sweat and excrement to rather unpalatable drinking water for their own consumption.

It’s basically a micro-sandwich—a high-efficiency filter and heat-exchange system. The skin-contact layer’s porous. Perspiration passes through it, having cooled the body…near-normal evaporation process. The next two layers…include heat exchange filaments and salt precipitators. Salt’s reclaimed. Motions of the body, especially breathing and some osmotic action provide the pumping force. Reclaimed water circulates to catchpockets from which you draw it through this tube in the clip at your neck…Urine and feces are processed in the thigh pads. In the open desert, you wear this filter across your face, this tube in the nostrils with these plugs to ensure a tight fit. Breathe in through the mouth filter, out through the nose tube. With a Fremen suit in good working order, you won’t lose more than a thimbleful of moisture a day…

Much too late, Herbert’s Fremen aspire to the planet we enjoy today:

We change it … slowly but with certainty … to make it fit for human life. Our generation will not see it, nor our children nor our children’s children nor the grandchildren of their children … but it will come … Open water and tall green plants and people walking freely without stillsuits.

It astounds me we can’t start on this work of reclaiming the environment and living ecologically holistically now rather than when it’s too late and we’re sipping our own piss just to make it through the day. As a hermit once said:

Whether we inject enough heat into the biosphere to forestall an impending cyclic ice age or simply create a global desert, every industry that injects carbon dioxide into the biosphere is doing so as a byproduct of pumping far more deadly chemicals into your body all the time, in the interests of meaningless profit.

While climate change is complex, there are simpler issues like waste and waste disposal. We create more waste when we know better. There’s no excuse for disposable plastic at this point. We could simply replace plastic with bulk foods where you go and buy your food in your own glass containers. Bulk food has its own issues with rodents and insects, but don’t forget all your food was bulk before put into small plastic containers. We know better and do worse. It’s unbelievable.

I remember in the seventies we had most of this right: almost all glass containers had to be reusable. The bastards who run our economy were then able to get away with replace reuseable glass with disposable plastic and tetrapack. As a society we have to hold our business people more accountable for their decisions and not let them get away with this kind of ball and cups game.

Keep in mind the nightmare of disposable plastic I’m outlining above is in Europe where the consciousness level on these issues is much higher than in North America or most places in South America or in Russia (I’m naming places I know first hand) or apparently even in Asia where they have every reason to protect the Pacific. It really makes me angry to see the professional climate change deniers allowed to peddle their “cigarettes don’t cause cancer, bad thoughts about tobacco do” for pay. The wacko libertarians who do it for free (and there seem to be a lot of them at MoA, though many seem to be driveby commenters who have Google search notifications on for this topic) are an even greater mystery to me.

The futility argument is equal nonsense. Improvement starts one garden at a time, one plastic bag less, lower energy consumption in each household. Micro-improvements and raised awareness should snowball into national and international level action, reducing transportation (both air, sea and road) emissions, returning to reusable containers and bulk packaging. To do nothing and say nothing is to 1. admit defeat and 2. be complicit in crimes against future generations.

Don’t be that person. Be the one who fought for a better world.