Flooding on the Donau | Hochwasser

The water of the Danube is overflowing its banks in many places. In Vienna there is an excellent antiflood system in place. The same Neue Donau where I often swim is a conduit right past the city which keeps the city entirely safe from flooding. Still the water was very high and quite violent. 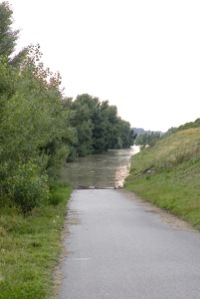 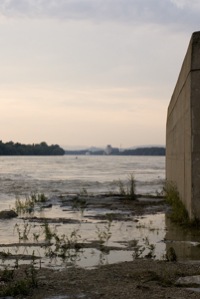 The strangest thing to see on television was in the towns where the entire centre of the town has been flooded out again for the second time in five years, people are complaining about their houses and businesses being flooded and the losses. Granted the entire centre of town in a couple of cities were submerged but surely this doesn’t come as a surprise to people who live below the floodline.