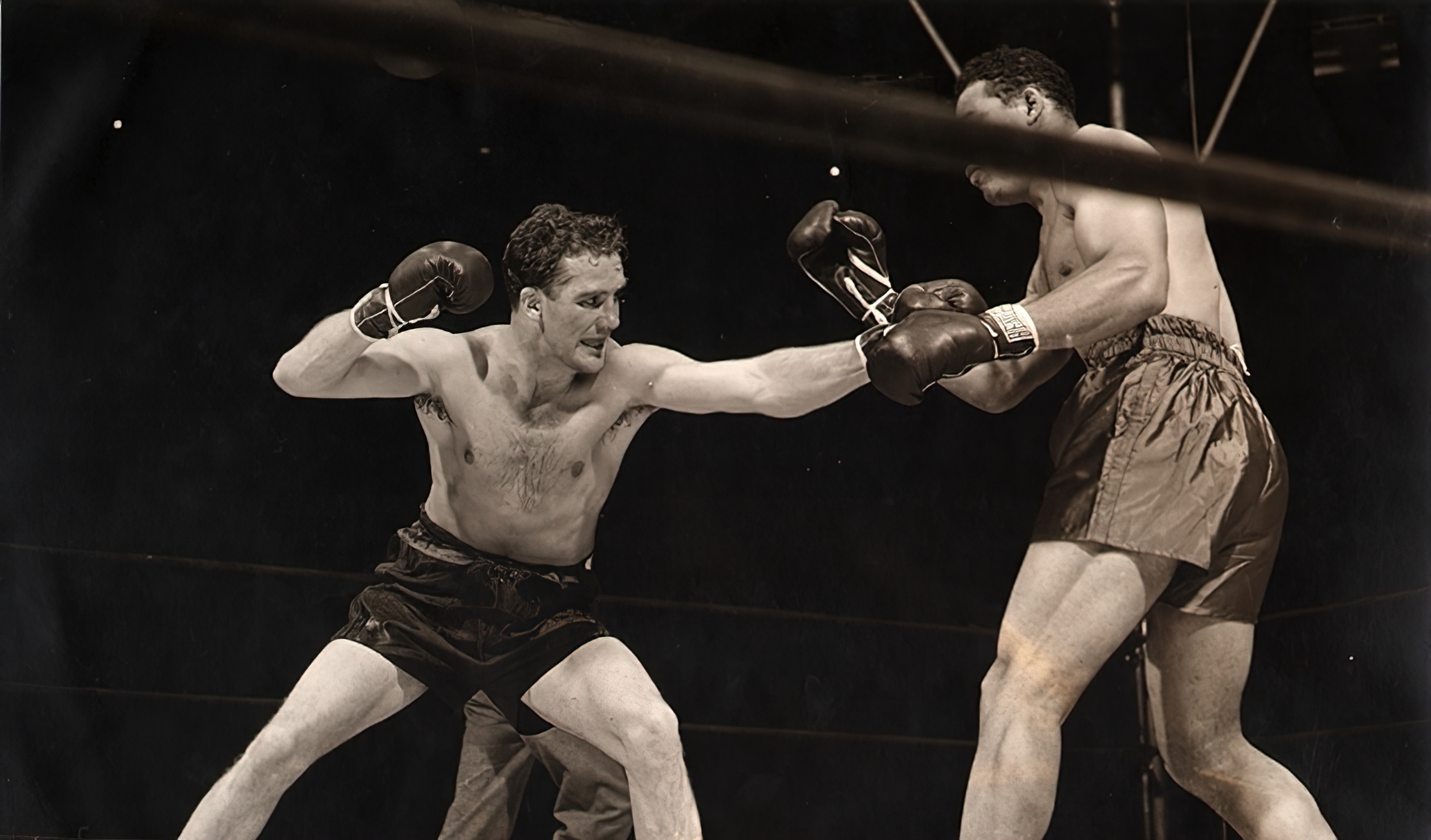 In the comments to Congressman Perry Gets Phone Back From FBIe, there’s an interesting discussion about how best to resist tyranny. The FBI confiscated a sitting Congressman’s mobile phone in plain daylight in the same week where their armed band of over one hundred raided the home of an ex-President of the United States. Portal exhorts that “Time to disband the American Gestapo.”

AGuy scoffs at resistance, recommending going off the grid alone:

LOL You’re that guy going to do a citizens arrests for Hilter & Himmler in NAZI germany. Its just not going to happen.

I recommend Plan B: Go Galt, Build a homestead with the means to provide all of your basic needs. Be ungovernable & not dependent on the system.

In turn conhopco points out the obvious: “You can run, but you can not hide!” in-the-ether makes explicit the logic implicit in Joe Louis’s warning.

“going galt” is another way of saying RETREAT – fall back, try to stay out of the way.

They will NOT leave you alone. eventually we must confront this great evil. Imagine doing it before it was far too late….

in-the-ether is right. Humans do not allow other humans to hide. We are social animals and joyfully destroy the lives of individuals who leave the herd. As a concrete example, if you buy land off-the-grid and don’t participate in town meetings, what will happen is that the zoning will be changed, your taxes will be changed and you will have to sell or forfeit your property. Or the town will simply claim eminent domain and take your property for a fraction of its commercial value.1

Remember what Alexander Solzhenitsyn said: “If only we had fought back against the security forces when we could, the Bolsheviks/Communists could never have built their totalitarian state.”2

Every good man (for the most part this isn’t women’s work, though there are notable exceptions) lost to attempted isolationism or passivity or slow waves of arrest and persecution makes resistance that much harder.

It seems to me the US is at a tipping point. Resist or live as frightened slaves to a “progressive”/neocon agenda. Have to give credit to the neocons here, using the progressives/woke/antifa as their brownshirts is a stroke of genius. It makes allies of people who should be part of the resistance and allows them to lurk in the shadows, starting their foreign wars, carrying on with their assassinations.