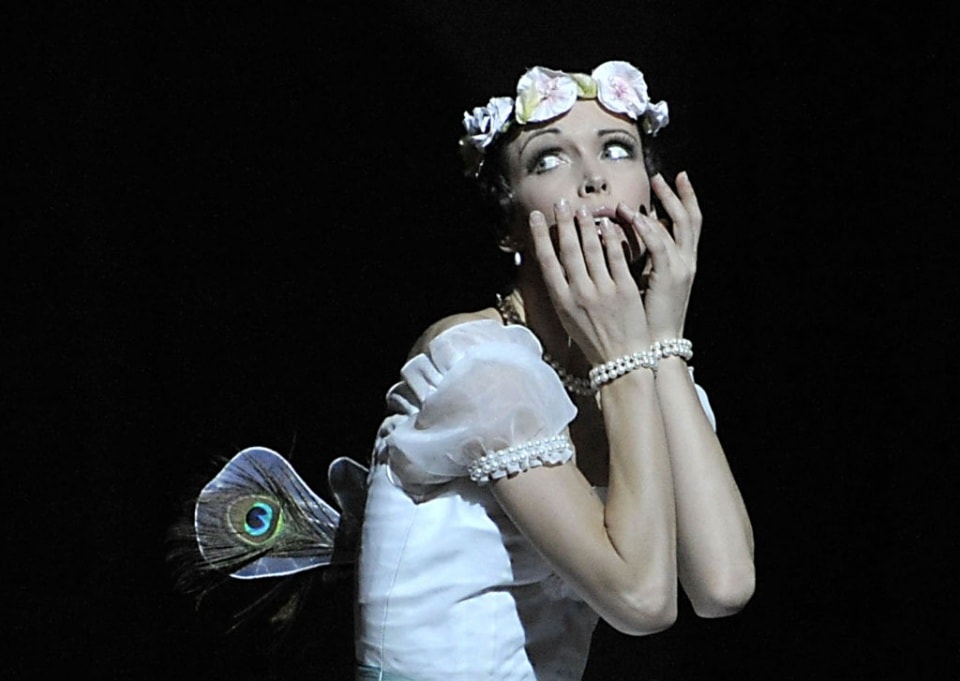 Manuel Legris has gotten it all right with Wiener Staatsoper ballet. 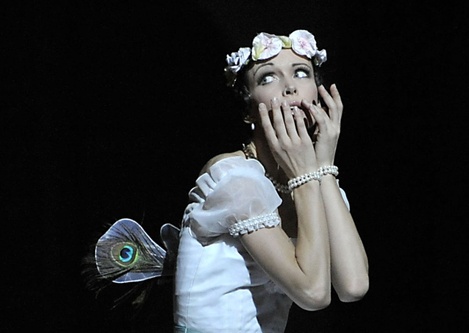 The decors are very sober, even a little bit drab. You feel inside a Scottish manor somewhere in the Highlands. Yet all the space of the huge Vienna State Opera stage is all there for the variations. In the second act the woods were tremendous and airy.

The small touches of stagecraft were a delight. Sylphides flying across the stage at 15 metres above the stage, Sylphides perched in the branches of the trees, La Sylphide disappearing vertically up the chimney or disappearing instantly into the floor.

The Staatsoper orchestra was in fine form, particularly in the overture which was sufficiently lyrical and touching that one wishes a recording. Through the rest of the ballet the performance was usually very good but the limits of the score were sometimes felt and the music hinted of military marching band. Still I’m far from sure one can do better without reorchestration. 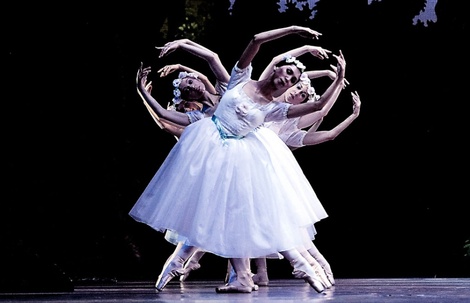 Manuel Legris has continued to work wonders with the splendid corps-de-ballet that his predessor Harangoza so paintakingly built. There are no less than 23 additional sylphides on stage in the second act. The whole corps-de-ballet looked great. There are small moments of synchronicity to perfect, but it is the premiere after all. There are few over-rehearsed ballet companies left in the world and Vienna Staatsopera ballet is not one of them. 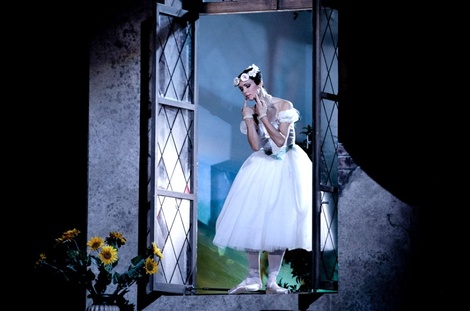 Irina Tsymbal is a perfect Sylphide. Her pallid complexion and somewhat tragic demeanor finds its natural home. Tsymbal can portray imperious roles as well. She is a very versatile ballerina. But La Sylphide is the most natural fit of all for her.

After the performance, Manuel Legris elevated Irina Tsymbal to First Soloist. It is good to see Legris keep an open mind about dancers. Initially, he planned to release Tsymbal before his first season as what he saw in rehearsal hadn’t impressed him. Fortunately a good fairy told him that Tsymbal’s talents flame on stage and not at the bar. If Legris can remain open to talent like this, he has a long and bright career as a director ahead of him.

Effie is a more difficult role. Danced with sufficient flair, James enchantment with La Sylphide would make no sense. Nina Polakova is almost as lyric a ballerina as Irina Tsymbal, with less of Tysmbal’s undercurrents of dangerous passion. As Effie she very deliberately curbs her charms to become a real girl, in love with her man but more cheerful than deep, trusting than passionate. 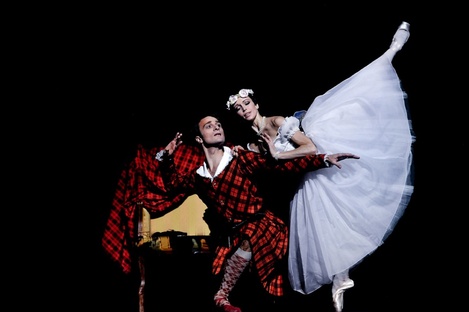 As James, Roman Lazik is in his element. James is the ordinary guy caught in a remote fantasy. Lazik plays James as a good old boy more than a dreamer. Still, in the second act, he struggles as one feels the the emotion is not in his bones. While Lazik is a very handsome man and a very correct classical dancer and an attentive partner, he lacks a certain passion.

With a truly charismatic and masculine dancer in the role of James – Sergei Filin from the Bolshoi comes to mind – the men identify strongly with James and the women understand and feel both for Effie and La Sylphide. Lazik didn’t fail to move us, but didn’t move us as much as I’d like. This single weakness explains to me why the audience reception was enthusiastic and not ecstastic. I hope we will see Vladimir Shishov in the role of James. 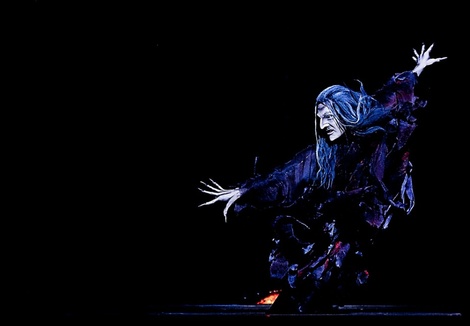 We did see some great performances in secondary roles: Andrei Kaydonovsky was truly wicked as Madge. The pantomine was writ large but he pushed through it with sufficient abandon that we believed in her evil. His movement remained strong but feminine.

Kamil Pavelka was a resolute and sufficiently antagonistic Gurn. One felt his contempt for his friend who was half heartedly stealing the woman he loved. Pavelka is the kind of dancer who is perfect in the secondary role, although I’m not sure how well he’d carry a prince.

The Scottish kilt complemented Mihail Sosnovichi’s shape and gave him more traditional proportions, which along with a good leap and his usual energy helped both Sosnovichi and his partner Maria Alati to an invigorating pas de deux as the young newlyweds. 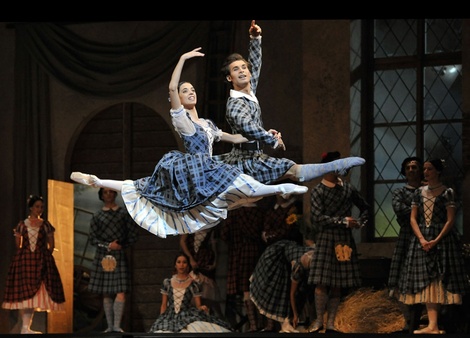 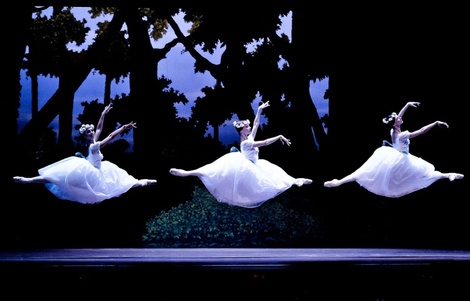 The solo Sylphides – Marie-Claire D’Lyse, Alena Klochova, Andrea Némethová – were very good but perhaps a little bit too heroic. Super Sylphides, I would call them. But why must Sylphides always be frail.

Manuel Legris brought in excellent pedagogues: himself and Elisabeth Platel. Gradually he is pulling Vienna up to the level of Opéra de Paris. The danger is too much success and perhaps Paris will be calling him back too soon for Vienna’s good.

On the whole La Sylphide earns a 9 out of 10. If I hadn’t seen Sergei Filin dance James, perhaps I’d give La Sylphide 2011 at Vienna Staatsoper a perfect 10.

Special thanks to Max Moser for his ever excellent dance and theater photos. You can book Max’s services at PhotobyMM.com. His full gallery of La Sylphide.