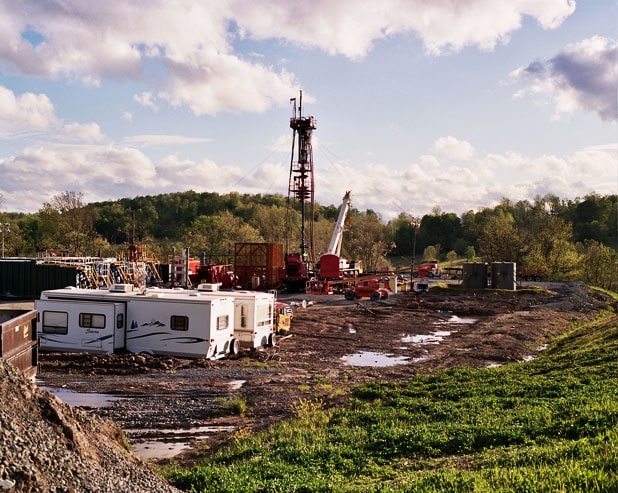 On their website Vanity Fair has published one of the most substantial pieces of reporting which I’ve seen from that (in)famous society journal in many years. Apparently extracting "clean" natural gas, "the bridge to the future" is not a clean process. In fact, fracking (getting at the natural gas) can and does destroy aquifers. Surface vegetation will continue to look okay (fed by rainwater) but animals depending on the aquifer below via wells, i.e. humans may not survive. 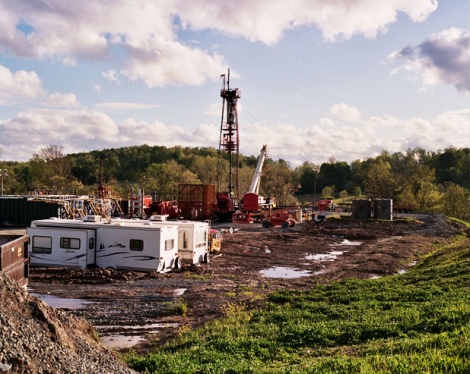 Read and be horrified at the havoc wrought by the 2005 exemptions for oil and gas companies to the Clean Air Act by Dick Cheney cohorts while in governments:

Although fracking was never regulated by the federal government when it was a less prevalently used technique, it was granted explicit exemptions—despite dissent within the E.P.A.—from the Safe Drinking Water Act, the Clean Air Act, and the Clean Water Act by the Energy Policy Act of 2005, the wide-ranging energy bill crafted by Dick Cheney in closed-door meetings with oil-and-gas executives. While the average citizen can receive harsh punishment under federal law for dumping a car battery into a pond, gas companies, thanks to what has become known as the Halliburton Loophole, are allowed to pump millions of gallons of fluid containing toxic chemicals into the ground, right next to our aquifers, without even having to identify them.

One can take some heart at the courage of the activists working to prevent this happening to the Delaware river.

If Americans will pollute Iraq with depleted Iranium, their corporations will not hesitate at poisoning their own countryside and water table with some of the most toxic chemicals known to man. If there was ever an indictment of laissez-faire capitalism, here it is. The men running these oil and gas corporations are as bad as street pimps. They are prepared to destroy the lives of others to enrich themselves.

Strangely this important story didn’t run in the print edition of Vanity Fair. Somebody has their priorities wrong at Vanity Fair, given the fluff which most of the recent issue included (heiress bimbos in the Hamptons). But kudos to whoever commissioned the article, kudos to the writer Christopher Bateman and videographer and kudos to the web team who insisted on running it after the final story was rejected for print.

Vanity Fair may also want to look at how they manage their European subscriptions. A US subscription is $20 for two years. A non-US subscription is $68 for one year. That’s a pricing differential of seven times. I can’t believe that our Eurozone eyes are not worth enough to Vanity Fair’s advertisers to make it worthwhile to set up a printing and distribution center somewhere in Europe. Somewhere inexpensive and central like Slovakia perhaps.