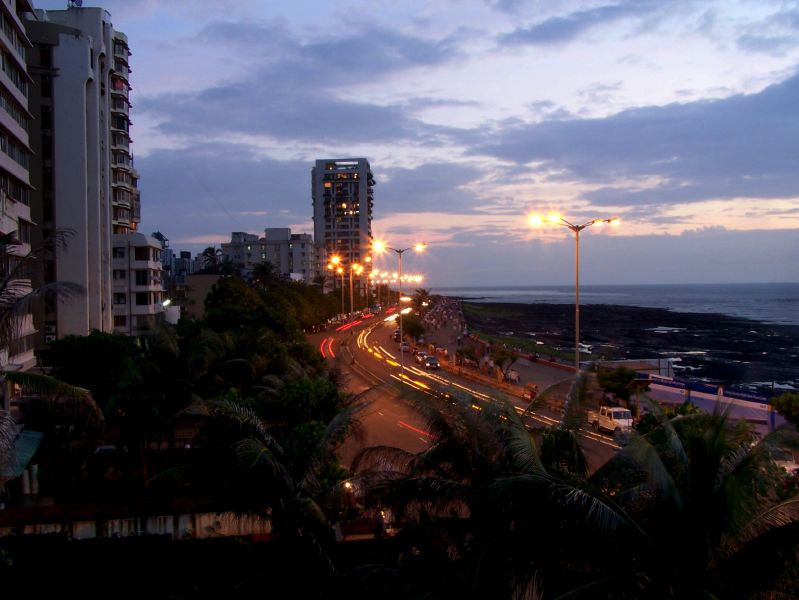 I’ve just finished Luke Jenning’s Breach Candy in a single sitting by noon. I woke up early and had the urge to furnish my mind with travel instead of poisoning it with the usual news and internet marketing gunk which clogs my inbox.

As the Israelis give it to the Palestinians again for no particularly good reason apart from intrinsic viciousness and selfishness – and we the Western world stand by and watch (kudos to Sarkozy for actually standing up and seeking to do the right thing just once, tomatoes to Blair for blame and bullying the victim yet again for his American masters), it’s difficult to read the news.

Anyway back to Breach Candy, it’s the story of a film producer in search of a story and love and a ballet dancer in search of herself and love, both lost in Bombay. But the book is far more than the sum of the two stories, between which Jennings jumps back and forth. It is a slightly gritty look at the world of Bombay. 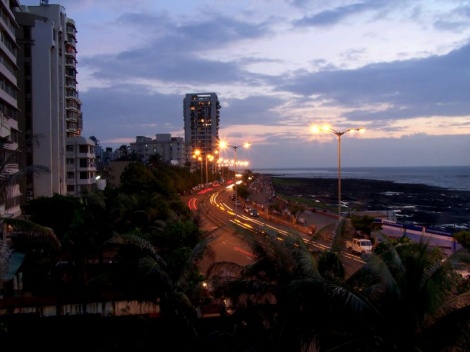 Of course, the view is from the top down, but that seems to be the only vantage point in Bombay from which anything is visible apart from filth and scrabbling. When our protagonists intersect with the real world in short sordid episodes it highlights the hypocrisy of the social caste system in far brighter bursts.

While credibility is stretched when the hero ends up in the arms of a fifteen year old prostitute while the heroine ends up in the arms of the Indian actress it doesn’t crack. The Lesbian affair doesn’t have a particularly genuine edge or truth to it. But it is not unusual with romantic comedies that the ending cannot match the pace.

Another shortfall might be in differentiation of narrative voice. At first it is very difficult to tell the difference between June Webster’s voice and that of Stanley Collinson between the chapters all written in the first person in the voice of one or the other. It surprises me that both June and Stanley write and describe scenes so similarly.

Some of the most powerful stories happen in flashback, often cunningly narrated to new acquaintances in present time. How Stanley left his live-in girlfriend after seeing her in the arms of a film director. Why did he leave without a fight or without clarification?

June asks Stanley the same question. But is there any point to fighting or struggling after that point of betrayal. Still the reader wonders, was there any betrayal before Stanley just disappears. Perhaps had he put his foot down about the issue faster, what he perceived as betrayal was a harmless flirtation.

When I eventually got around there, about two o’clock, I found a note from Emilia. They’d finished shooting very late, she hadn’t got in until the early morning, where had I been, another night edit? The good news, the note went on, was that her contract had been extended, she now had a featured part, there was some location shooting, she’d had to leave early, it would probably be another late night, she would ring me, she missed me.

‘Another late night, I thought, sure. She missed me. Again, sure. The worst part was the whole thing corresponded to the edge-of-consciousness nightmares I had had ever since I met her. The only course of action open to me was to cut myself away. Cauterise. Leave no trace.’

Never is the answer. Stanley ends up starting a film about the wrong actress, as he is put off the trail by others manipulating circumstances around him.

Stanley persists on hopelessly romanticising and idealising the rest of the women, all busy leading their lives around him.

In good fiction, one is forced to examine others lives in close up for at least a few hours. Seeing others’ lives should be enough to remind us how much remains to be done within our own.