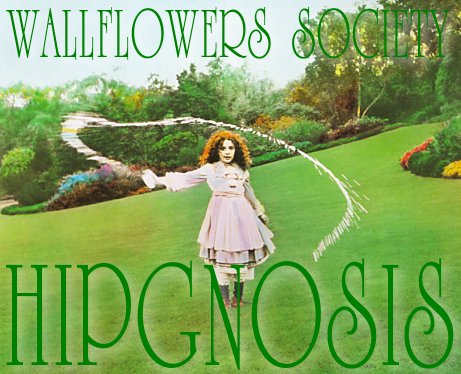 Secret Service and Barrack Obama and The New Deal

Found a great weblog today. Infrequent posts (fortunately more frequent than the ones at La Vie Viennoise since I got lost in my business in Slovakia in the last six months) but good ones.

Items you may wish to read:

How did I find Duly Considered?

Doing a search on (apparently the Secret Service is unable protect Senator Obama from eBay Paparrazi) which bodes ill for the future.

Another story not to miss: how the Federal Reserve works and how it came into existence. Something I know about, but Bryan E. Hall’s summary is the most succinct and coherent descriptions I’ve read. If you don’t know how banking works, read this story.