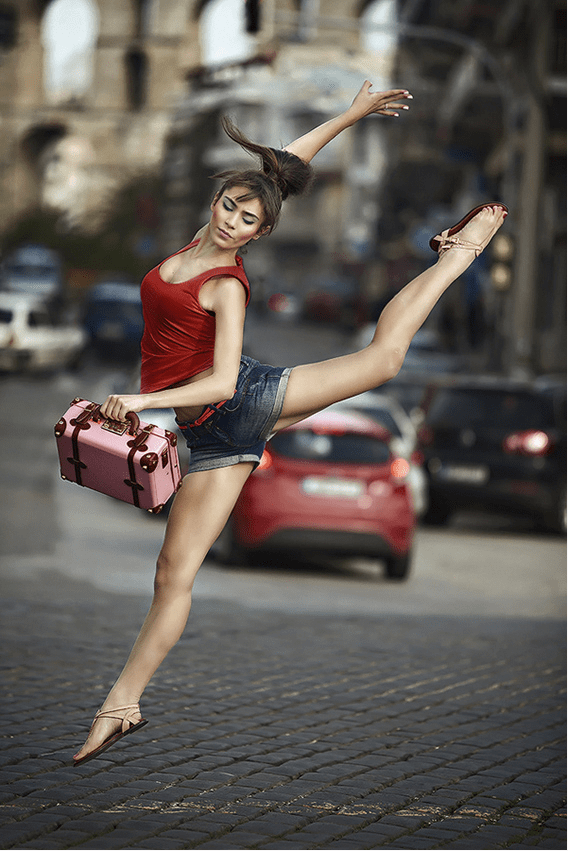 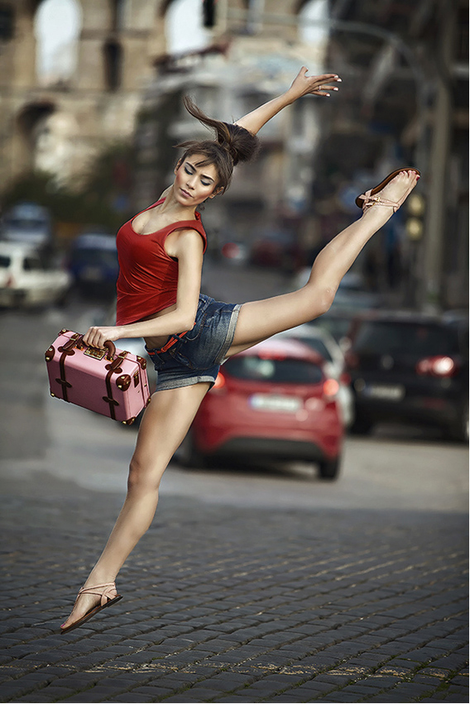 I’m not sure that the girl wasn’t shot in a studio with a carefully focused field shot. I’d love to know if this was fully live. One reason I suspect it might not be is that this kind of leap is very dangerous to the dancer on stone or cobbles. Lamprianidis didn’t have many chances if Dexim is indeed live action.