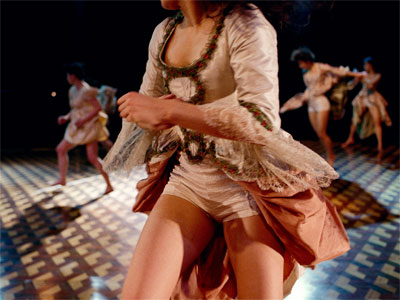 But in the end the dancers leave the singers to their own devices and return to the other dancers, before a real crossover happens and the singer becomes an integral part of the movement…. But when a creator hasn’t had those opportunities before and does not know when he or she will get the chance again to enjoy those resources, there is a hunger to take one’s chance, to use everything. 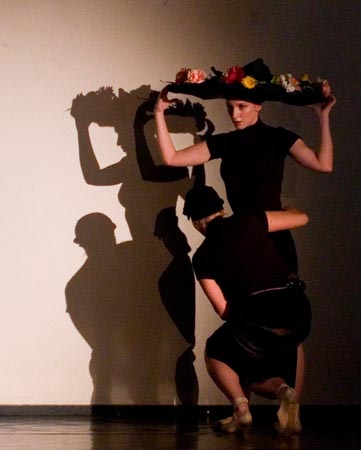 Now that I’m living in Bratislava, I thought I should go out to see the contemporary dance scene here. 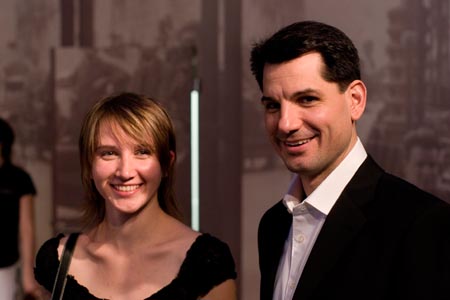 Night Out in Bratislava – Danish Furniture in the Design Factory

In fact, I was surprised to see them on Typepad in the first place…. Their several thousand blogs are now powered by WordPress (they used to be on TypePad). 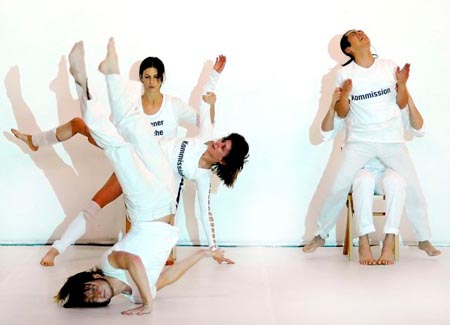 His show Unter dem Glassturz at Semper Depot garnered little critical praise while privately the Homunculus dancers were furious to see their talents wasted, complaining both about the action which involved a lot of standing around and lying on the floor and Bienter’s imperious manner (quite frankly standard practice in the ballet rehearsal rooms) and his refusal or inability to take advantage of their own invention and fantasy…. Selimov’s Oh it’s Vienna is the best piece of work I’ve seen from Homunculus – and while I only saw it in a rehearsal performance, I believe time will show Oh it’s Vienna to be one of the lasting works of contemporary Austrian dance.

Dance and the Worldly World

To end up face down in a city part somewhere in France or Canada, my spine broken by a police boot but my soul intact, the light extinguishing altogether. Some would argue that there are successful directors who live from their art. To be honsest, for most well off directors make their money and spend their energy on television commercials, banal television or empty commercial film. 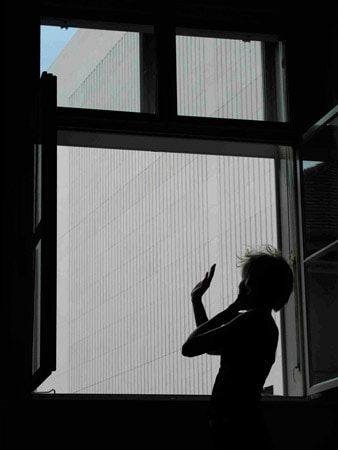 two sides with the orchestra using a line along the side audience in the four cornersstranger pink linetortured movmenta cycle of movementone quieter than the othercoming and going from the audiencegreat group of dancersall different types (tall, short)attractive, properly groomed. 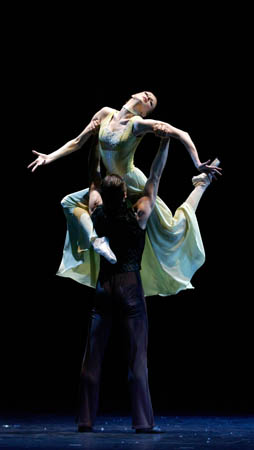 What a difference a year can make! Olga Esina as Anna is a wonderful casting choice. Ms. Esina has a good part of the charm of the Tolstoi’s heroine.