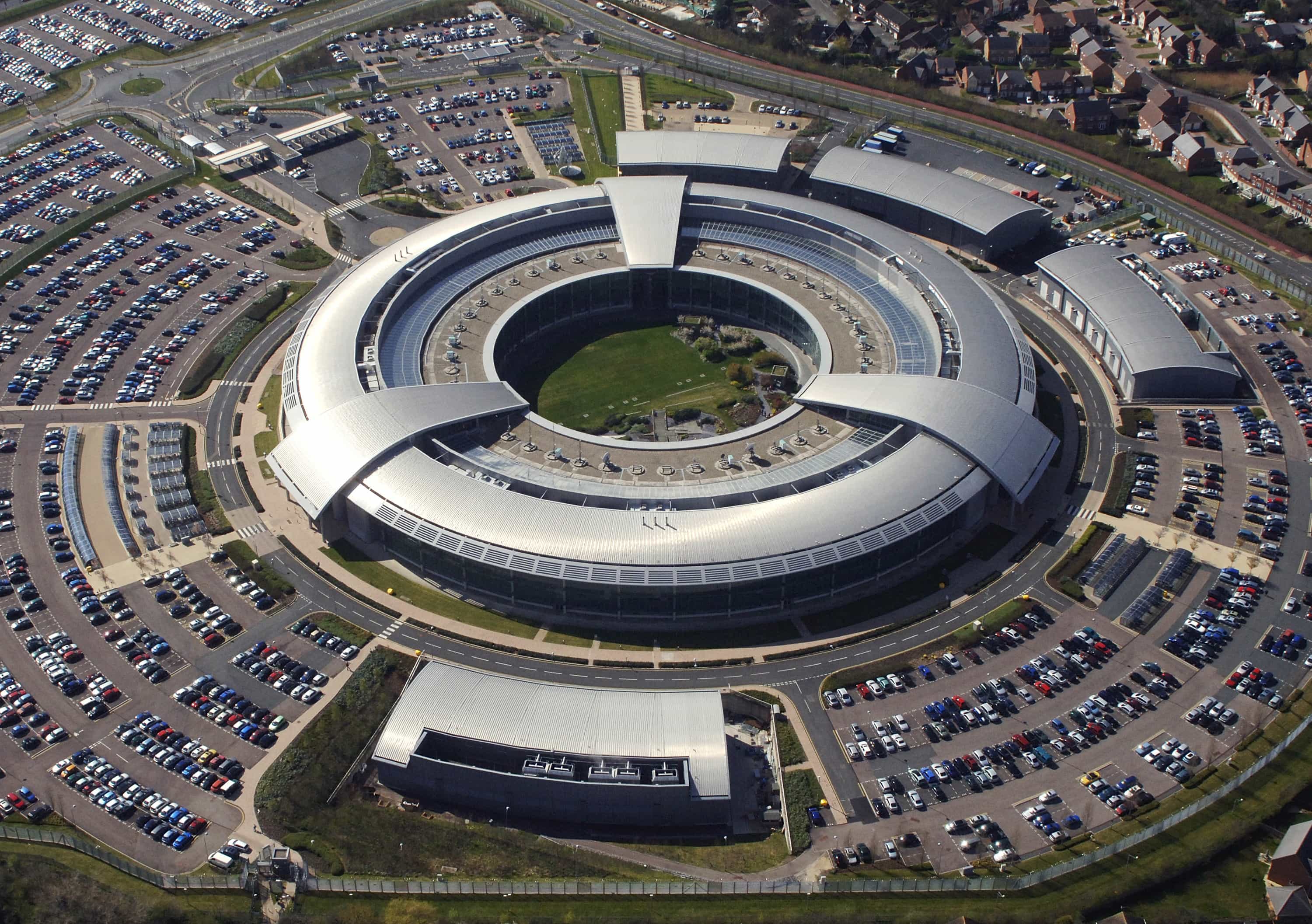 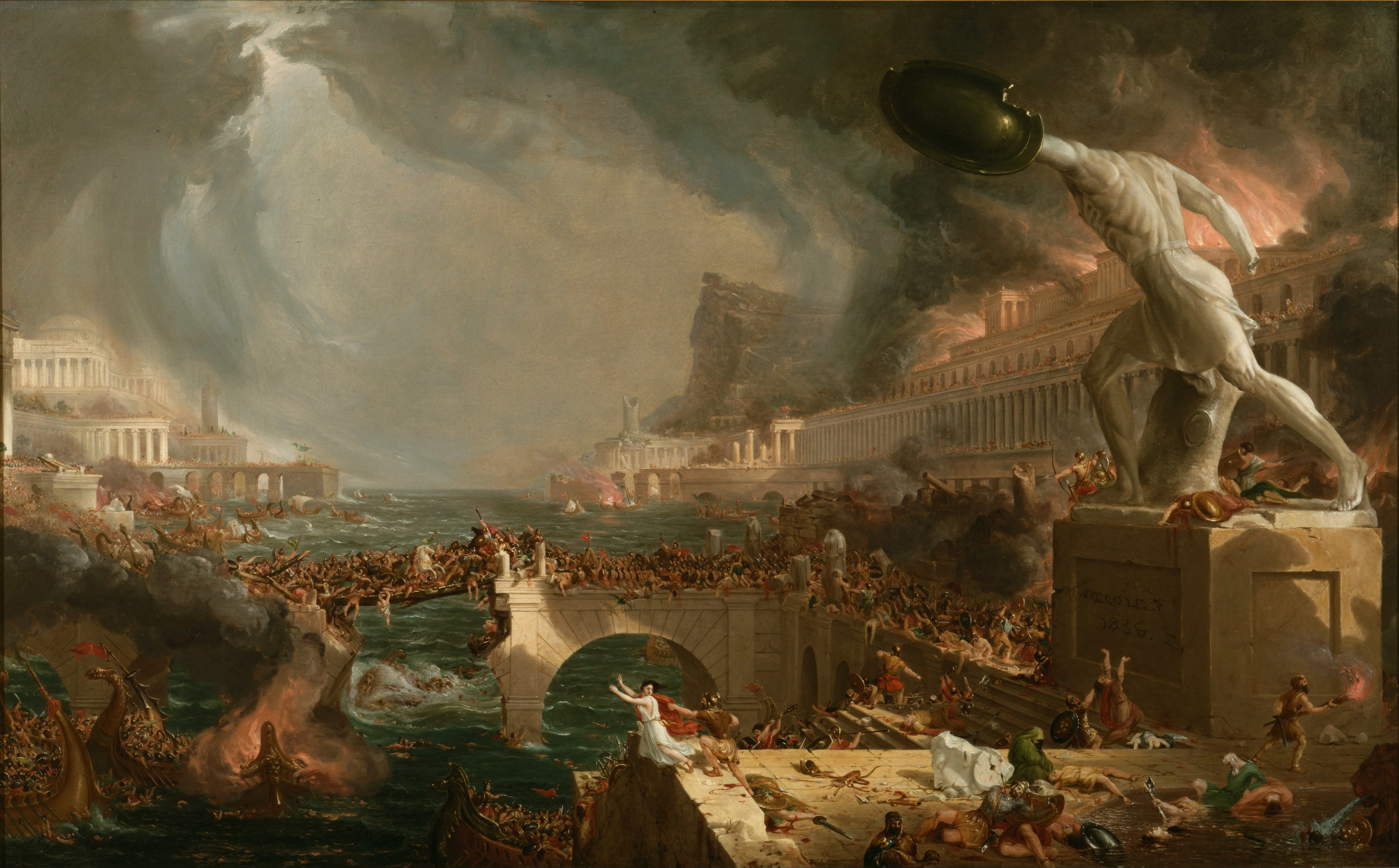 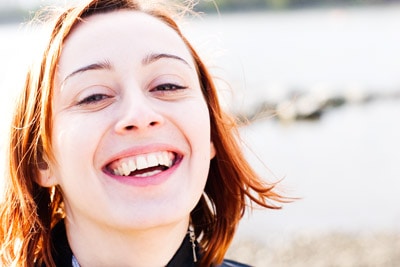 How to Avoid Fights with your Girlfriend about Work

How to Start a Startup:The key to productivity is for peopleto come back to work after dinner…. Greatthings happen when a group of employees go out to dinner together, talk over ideas, and then come back to their offices to implement them.

For two years Big Blue has been ramping up its operations in India and China with what I have been told is the ultimate goal of laying off at least one American worker for every overseas hire…. Last week’s LEAN meetings were quite specifically to find and identify common and repetitive work now being done that could be automated or moved offshore, and to find work Global Services is doing that it should not be doing at all. 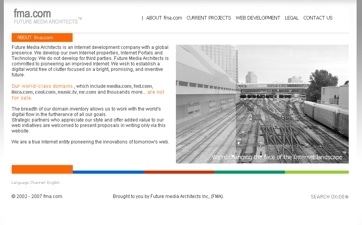 I’ve been doing some domain research lately for Foliovision.com. One of the great sources of information for the domain industry is an online publication called DNJournal which does a weekly roundup of the top domains sales.

Have you ever wondered how life insurance companies make so much money when the payouts are so high?

Check out this info about the demutualization of Sun Life-Clarica and missing policy holder claims:

Dan Heller doesn’t seem to think that any company can dominate the stock photo market. Getty Images is making a play now by entering the low end in force (they have the middle and middle-high end under control).

Getty’s objective is less about controlling the images as it is about controlling the places that sell them. And while they may achieve a short-term monopoly on certain distribution outlets, which may result in higher prices for some small specialty markets, that short honeymoon period for Getty will end once photo-sharing sites become new outlets for photographers where the open market can decide their rates. A photographer that may be working exclusively with an agency now will eventually find those greener pastures. Entities that currently have “exclusive” arrangements with agencies may also find those relationships aren’t as valuable.

He has a point. A lot of people find my images on Google. Some people have licensed them. It just takes a single person or company to come up with a good photo catalogue and sales system and search itself can control sales.